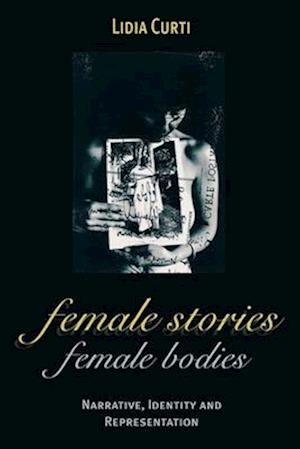 Exploring women's narratives from an innovative feminist perspective, Female Stories, Female Bodies combines theory and textual commentary in a wide-ranging interrogation of representation and identity, gender and genre. Cultural critic Lidia Curti takes us through a diverse range of texts in a broad spectrum of media and genres, drawing on feminist, psychoanalytic, postmodern, and postcolonial theory in a challenging and rigorous discussion of such themes as hybridity and monstrosity, the male and female gaze, melancholia, desire, and paranoia. From Angela Carter and Toni Morrison to Jeanette Winterson and Jane Bowles, from daytime t.v. to Shakespearean drama, Curti examines variegated "textualities" in search of the "spaces and times" that narrative occupies in women's lives. Following de Certeau's dictum that "our stories order our world, providing the mimetic and mythical structures for experience," she argues that women must retrace their way in the interminable plurality of female narrative texts as a strategy for resisting the "official" closure of female identity.Female Stories, Female Bodies takes us on such a journey, bringing the body of female narrative to bear on the lived experiences of women everywhere.