Fear of the Black Man 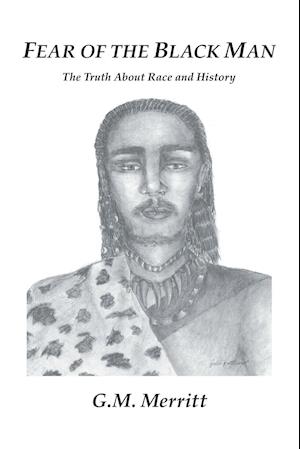 Understand why the Whiteman fears the Blackman and you will understand the root cause of White racism. This book looks at the historic conflict between Black men and White men in a geo-political Machiavellian style. The sharpness of Truth will shock, upset and educate but the Truth is spoken no matter whose feelings get hurt.

The Truth is both Black and White histories are closely tied together and you cannot fully understand world history unless you tie them together. I asked questions and looked at evidence ignored by Western historians.

This book is a response to the works of western intellectuals like Arthur Schlesinger and his book "Disuniting of America", Mary Lefkowitzi's "Not Out of Africa", and Stephen Howe's book "Afrocentrism". The author answers their comments with the historic facts and a sharp tongue of Truth that cannot be denied.

This work will be controversial it will challenge some long held beliefs, some will love it, people will hate it, everybody will learn from it. Fear of the Black Man connects the Past, Present and Future to people's every day lives.