- With Linked Table of Contents 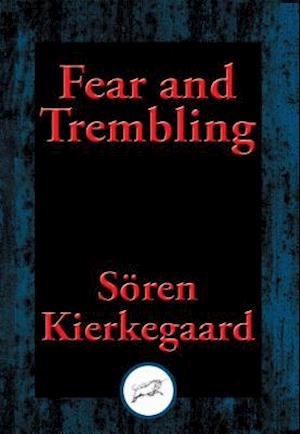 In our time nobody is content to stop with faith but wants to go further. It would perhaps be rash to ask where these people are going, but it is surely a sign of breeding and culture for me to assume that everybody has faith, for otherwise it would be queer for them to be . . . going further. In those old days it was different, then faith was a task for a whole lifetime, because it was assumed that dexterity in faith is not acquired in a few days or weeks. When the tried oldster drew near to his last hour, having fought the good fight and kept the faith, his heart was still young enough not to have forgotten that fear and trembling which chastened the youth, which the man indeed held in check, but which no man quite outgrows. . . except as he might succeed at the earliest opportunity in going further. Where these revered figures arrived, that is the point where everybody in our day begins to go further.