Fathers and Other Strangers 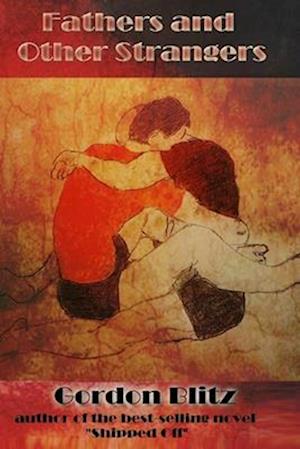 Lynn Pinchas, a fifty-year-old gay man is approached by a younger man, named Mark, who appears out of nowhere and claims he is Lynn's son. Is this a scam? Apparently, Lynn's father had taken him to a female prostitute when he was eighteen to "prove" his son wasn't gay. Could Mark's mother actually be this prostitute? Through DNA testing, various scenarios are revealed as to the authenticity of Mark's claim. And just when you think you've figured out the mystery, a fifty-year-old secret held by Lynn's dead mother is revealed.

This rollercoaster journey delves into Lynn's abusive father, Jack, along with Lynn's struggle with his gayness and relationships. If Mark is his son, Lynn ponders what it would be like to be a father.