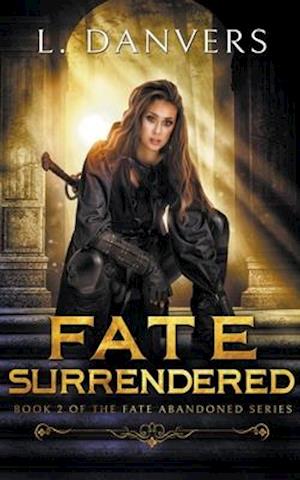 She'll do anything for the man she loves.

Even if that means marrying his brother in order to save him.

Exchanging her white gown for a black one, Princess Daphne returns to the castle for a funeral, leaving Gregory behind. But the body count quickly rises, and there's no question as to who's behind it.

Sir Hartley presents her with a sinister choice: marry him or have Gregory's head delivered to her on a platter. With Gregory's fate in her hands, Daphne surrenders to the life her father had planned for her, swearing herself to Sir Hartley. It's not long, though, before his reign of terror begins.

No longer able to stand witness to these horrors, Daphne devises a plan to overthrow her tyrannical husband. But he'll do anything to try to keep his place on the throne. Even if that means killing her.