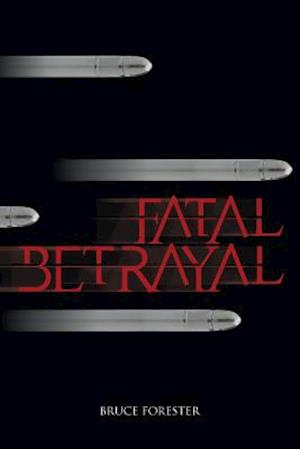 The sudden and mysterious death of one of Dr. Mort Yvars young male patients is rapidly followed by the equally baffling deaths of two other members of the same psychotherapy group, one of whom is United States Senator, Judd Webster, of Colorado. Without his courageous wife by his side the fear-riddled psychiatrist must go it alone to the top of a remote mountain in Colorado. In a spine tingling finale, Yvars is forced to confront his own worst inner fears when he uncovers a demonic hatred so powerful that it is compelled to destroy all evil in its path. This is the first book of 14 in a series of Mort and Millie murder mysteries.