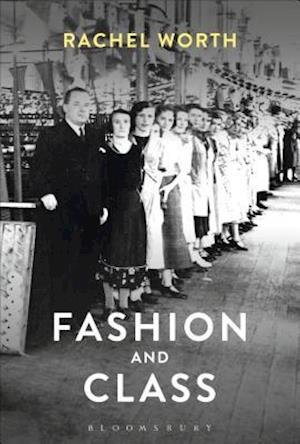 In what ways do changing notions of social class correspond with key developments in the history of fashion? Focusing on examples ranging from 18th-century Britain to aspects of the global fashion industry in the early 21st century, Fashion and Class examines the meaning and evolution of the term 'class', from its Marxist origins to modern day interpretations. Did industrialisation, technological change and developments in fashion retailing bring about a degree of 'class levelling' or in fact intensify class antagonism? And to what extent does modern mass consumption and cheap labour revive some of the ethical issues faced in 19th-century British textile factories? Exploring a variety of case studies that examine the changing relationships between fashion and class in different historical contexts, from the French revolutionaries of the 1780-90s through to the changing relationships between couture, designer and high-street fashion in the mid-20th century and onwards, Fashion and Class is essential reading for those wishing to understand the ways in which the fashion system is closely connected with ideas of class.