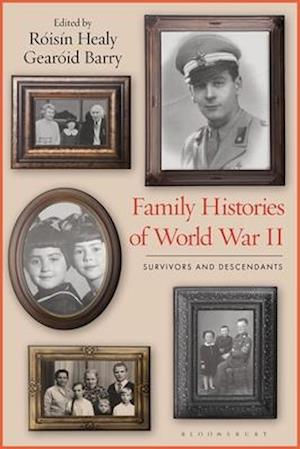 Expertly contextualized by two leading historians in the field, this unique collection offers 13 accounts of individual experiences of World War II from across Europe. It sees contributors describe their recent ancestors' experiences ranging from a Royal Air Force pilot captured in Yugoslavia and a Spanish communist in the French resistance to two young Jewish girls caught in the siege of Leningrad. Contributors draw upon a variety of sources, such as contemporary diaries and letters, unpublished postwar memoirs, video footage as well as conversations in the family setting. These chapters attest to the enormous impact that war stories of family members had on subsequent generations. The story of a father who survived Nazi captivity became a lesson in resilience for a daughter with personal difficulties, whereas the story of a grandfather who served the Nazis became a burden that divided the family. At its heart, Family Histories of World War II concerns human experiences in supremely difficult times and their meaning for subsequent generations.