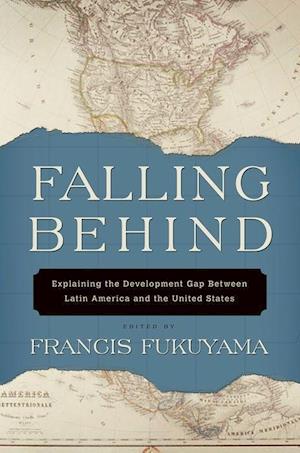 Making decisions is such a regular activity that it is mostly taken for granted. However, damage or abnormality in the areas of the brain involved in decision-making can severely affect personality and the ability to manage even simple tasks. Here, Barbara Sahakian and Jamie Nicole LaBuzetta discuss the process of normal decision making - our strategies for making decisions, biases that affect us, and influential factors - and then describe the abnormal patterns found in patients with conditions such as severe depression, Alzheimer's, and accidental brain damage. Using striking examples and case studies from their own research to show the impact of abnormal decision making, they introduce the concept of 'hot' and 'cold' decision making based on the level of emotions involved, showing that in various psychiatric conditions extreme emotions alter the pattern of decision making. Looking at the ways in which the brain can be manipulated to improve cognitive function in these patients, they consider the use of 'smart drugs' that alleviate these problems. The realization that smart drugs can improve cognitive abilities in healthy people has led to growing general use, with drugs easily available via the Internet. They raise ethical questions about the availability of these drugs for cognitive enhancement, in the hope of informing public debate about an increasinglyimportant issue.In 1700, Latin America and British North America were roughly equal in economic terms. Yet over the next three centuries, the United States gradually pulled away from Latin America, and today the gap between the two is huge. Why did this happen? Was it culture? Geography? Economic policies? Natural resources? Differences in political development? The question has occupied scholars for decades, and the debate remains a hot one. In Falling Behind, Francis Fukuyama gathers together some of the world's leading scholars on the subject to explain the nature of the gap and how it came to be. Tracing the histories of development over the past four hundred years and focusing in particular on the policies of the last fifty years, the contributors conclude that while many factors are important, economic policies and political systems are at the root of the divide. While the gap is deeply rooted in history, there havebeen times when it closed a bit as a consequence of policies chosen in places ranging from Chile to Argentina. Bringing to light these policy success stories, Fukuyama and the contributors offer a way forward for Latin American nations and improve their prospects for economic growth and stable politicaldevelopment. Given that so many attribute the gap to either vast cultural differences or the consequences of U.S. economic domination, Falling Behind is sure to stir debate. And, given the pressing importance of the subject in light of economic globalization and the immigration debate, its expansive, in-depth portrait of the hemisphere's development will be a welcome intervention in the conversation.