Faithful Imagination in the Academy 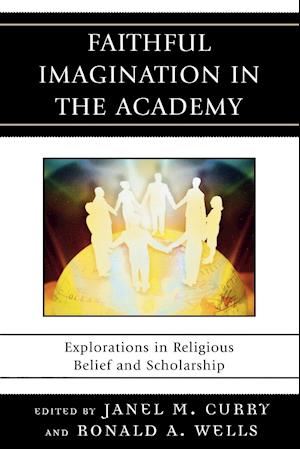 In the past thirty years there has been a sea change in North American intellectual life regarding the role of religious commitments in academic endeavors. Driven partly by post-modernism and the fragmentation of knowledge and partly by the democratization of the academy in which different voices are celebrated, the appropriate role that religion should play is contested. Some academics insist that religion cannot and must not have a place at the academic table; others insist that religious values should drive the argument. Faithful Imagination in the Academy takes an approach based on dialogue with various viewpoints, claiming neither too much nor too little. All the authors are seasoned academics with many significant publications to their credit. While they all know how the academy operates and how to make worthwhile contributions in their respective disciplines, they are also Christians whose religious commitments are reflected in their intellectual work.