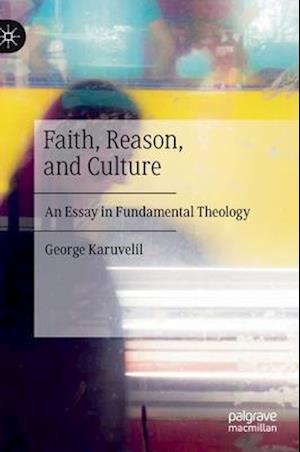 In this book, George Karuvelil seeks to establish the rationality of religion and theology in the contemporary world. Theology has always required some philosophical basis. Moreover, Christian theology has had a dynamic character that enabled it to adapt to more than one philosophy depending on the need of the time. For instance, it shifted in accordance with the change from Neo-Platonism to Aristotelianism in the thirteen century. However, this dynamism has been absent since the dawn of modernity, when reason became identified with modern science to disastrous results. While the advent of postmodernism has brought the limits of modernism to light, it has done nothing to establish the rationality of religion, other than to treat religion as a cultural phenomenon along with science. This book conceives fundamental theology as a discipline that seeks religious truth in the midst of diverse perspectives, ranging from militant atheism to violent religious fanaticism.