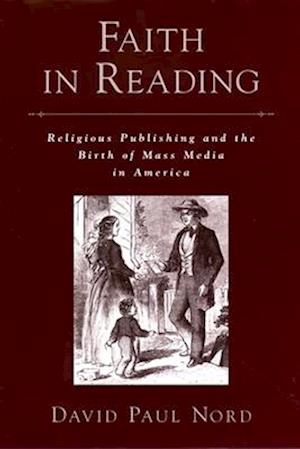 This text blends a coherent overview of the most important theories and insights in the field of business ethics with a range of practical contexts to explore the important issue of corporate responsibility and accountability. It should be be widely used on courses and training programmes in corporate social responsibility and business ethics. The book is supported by a website containing further information about the cases and questions for discussion.As one of the first theorists to explore the unconscious fantasies, fears, and desires underlying religious ideas and practices, Freud can be considered one of the grandparents of the field of religious studies. Yet Freud's legacy is deeply contested. His reputation is perhaps at its lowest point since he came to public attention a century ago, and students often assume that Freud is sexist, dangerous, passe, and irrelevant to the study of religion. How can Freud betaught in this climate of critique and controversy? The fourteen contributors to this volume, recognised scholars of religion and psychoanalysis, describe how they address Freud's contested legacy: 'they teach the debates'. They describe their courses on Freud and religion, their innovativepedagogical practices, and the creative ways they work with resistance.Faith in Reading tells the remarkable story of the unlikely origins of our modern media culture. In the early nineteenth century, a few visionary entrepreneurs decided the time was right to launch a true mass media in America. Though these entrepreneurs were savvy businessmen, their publishing enterprises were not commercial businesses but nonprofit religious organizations. These organizations believed it was possible - through new technology, nationalorganization, and the grace of God - to place the same printed message into the hands of every man, woman, and child in America. Determined to combat ignorance, apathy, and infidelity with the written word, these organizations ended up giving birth to the American mass media.