- How We Hate to Love Them 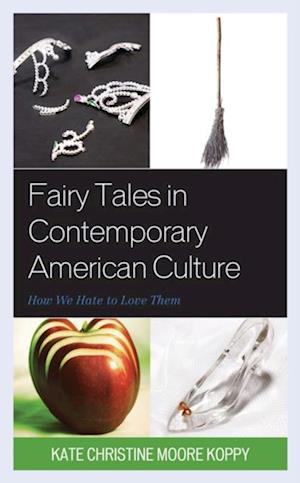 In the twenty-first century, American culture is experiencing a profound shift toward pluralism and secularization. In Fairy Tales in Contemporary American Culture: How We Hate to Love Them, Kate Koppy argues that the increasing popularity and presence of fairy tales within American culture is both indicative of and contributing to this shift. By analyzing contemporary fairy tale texts as both new versions in a particular tale type and as wholly new fairy-tale pastiches, Koppy shows that fairy tales have become a key part of American secular scripture, a corpus of shared stories that work to maintain a sense of community among diverse audiences in the United States, as much as biblical scripture and associated texts used to.