Fairytale in the Ancient World 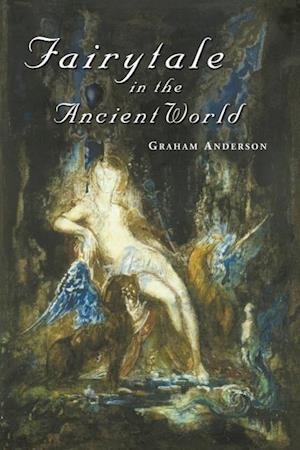 In this, the first modern study of the ancient fairytale, Graham Anderson asks whether the familiar children's fairytale of today existed in the ancient world. He examines texts from the classical period and finds many stories which resemble those we know today, including:* a Jewish Egyptian Cinderella* a Snow White whose enemy is the goddess Artemis* a Pied Piper at Troy.He puts forward many previously unsuspected candidates as classical variants of the modern fairytale and argues that the degree of violence and cruelty in the ancient tales means they must have been meant for adults.