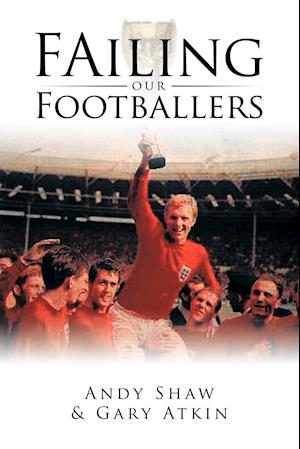 'They [the FA] thought I was going to change it [English football] lock, stock and barrel. They were shrewd because that's exactly what I would have done' - Brian Clough. The great man back in 1977 knew the very foundations of football needed to change but he was denied the opportunity despite his vision and brilliance. More than 30 years on and we still can't make a positive impression on the football world stage. It might be argued that egos, vested interests and entrenched positions have been responsible for the debacle that is often the English national football team and English sport as a whole. Shaw and Atkin attempt, in this book, to provide the catalyst to bring the late Master's words into reality whilst recognising, as Shaw puts it, that 'They [The FA] need more people like us to ignore'.