- A village and its Abbey 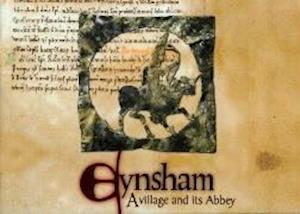 For five hundred years the small village of Eynsham in Oxfordshire has lived with the hazy memory of a great Benedictine abbey that once flourished at its heart. In recent years major archaeological excavations have revealed much of the abbey s remains and intriguing evidence of settlement going back 3000 years. Here for the first time the history and the archaeology have been combined to bring to life the story of the village and its abbey, and the characters that shaped their destiny. A companion to the Oxford Archaeology monograph, Aelfric's Abbey , this colourful booklet includes a series of reconstruction paintings showing the village and the abbey at various times through history, along with many illustrations of the archaeological finds. It also provides a list of suggested further reading.