Externalism and the Mental

- Sen, M: Externalism and the Mental 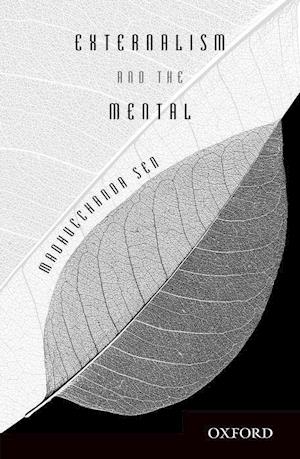 A key concern of philosophy is the mindas relation with the world. The debate between externalism and internalism is not a new one and a great number of thinkers have contributed to it in the recent past. Externalism and the Mental explores the inherent contradictions in the traditional line of thought that has shaped this debate so far. The book analyses how an understanding built on compartmentalized categories has stifled the process of philosophical thinking. Despite stating at the outset her inclination towards externalism, the author does not merely take sides in an age-old debate, but rather approaches it from a fresh perspective. By challenging our understanding of what is meant by the external and the internal and by showing how the distinction between them may occasionally blur, the book questions the very existence of the divide that has sustained the debate under discussion. Pointing towards the necessity of a paradigm shift in the way the mind world relation has been perceived, this work explores the possibility of a dialogue emerging between analytic philosophy, phenomenology, and Navya-Nyaya engagement that would cut across the divide between Eastern and Western philosophical traditions.

Forfattere
Bibliotekernes beskrivelse The book analyses the mind-world relation with a focus on a particular debate in philosophy of mind which has gained attention in recent times the externalism and internalism debate. It explores the history of development of externalistic views which have taught us that we should go beyond these traditional ways of viewing the mind-world relation.