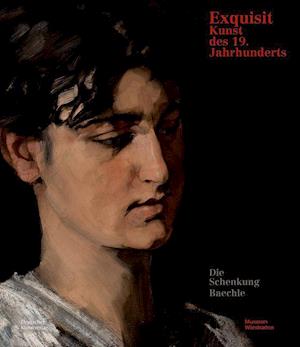 Jan and Friederike Baechle themselves describe their collection with the words "small but excellent." They thus describe the core aspect of the collection that they have carefully developed over decades. The "long nineteenth century" with all its various facets was central to their interest as collectors. The list of the artists who produced the twenty-seven works includes significant positions in the art of the nineteenth century, and as a testamentary gift to the Museum Wiesbaden represent an ideal addition to the existing holdings and a further stroke of luck within the context of a planned "gallery of the nineteenth century." The book presents selected works from the nineteenth century from the museum, including works by Eugen Bracht, Ferdinand Brutt, Karl Hofer, Max Liebermann, Alfred N. Oppenheim, Eugen Spiro, Hans Thoma, Wilhelm Trubner, and Ernst Wilhelm Nay.