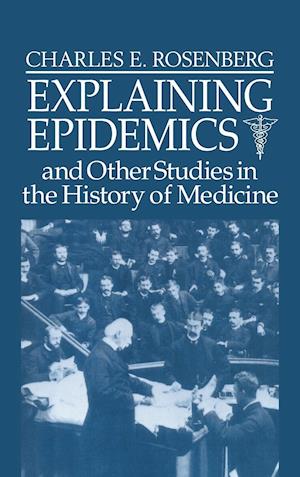 Medicine has always had its historians; but until recently it was a history written by and for practitioners. Charles Rosenberg has been one of the key figures in recent decades in opening up the history of medicine beyond parochial concerns and instead viewing medicine in the rich currents of intellectual and social change of the past two centuries. This book brings together for the first time in one place many of Professor Rosenberg's most important essays. The first two sections of essays, focusing on ideas and institutions, are meant at the same time to underline interactions between these realms. The essays treat such topics as therapeutics and its relationship to social change in the nineteenth century; the practice of medicine in New York a century ago; and the rise and fall of the dispensary. The third section of the book focuses on the attempt to use history as a resource for discussion of a medical world that often seems out of control and in a semi-permanent crisis, economic, organizational, and humane. The essays discuss themes that have become visible to the public - deinstitutionalization of the mentally ill and the status of psychiatry; the hospital as a social and economic problem; and the social negotiations surrounding AIDS.