indgår i serie Berghahn on Film 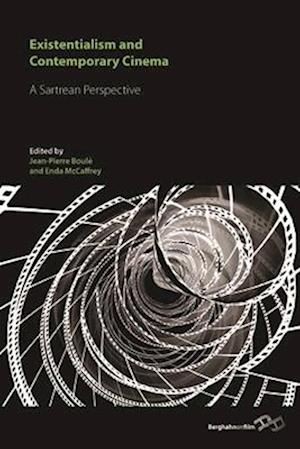 At the heart of this volume is the assertion that Sartrean existentialism, most prominent in the 1940s, particularly in France, is still relevant as a way of interpreting the world today. Film, by reflecting philosophical concerns in the actions and choices of characters, continues and extends a tradition in which art exemplifies the understanding of existentialist philosophy. In a scholarly yet accessible style, the contributors exploit the rich interplay between Sartre's philosophy, plays and novels, and a number of contemporary films including No Country for Old Men, Lost in Translation and The Truman Show, with film-makers including the Dardenne brothers, Michael Haneke, and Mike Leigh. This volume will be of interest to students who are coming to Sartre's work for the first time and to those who would like to read films within an existentialist perspective.