- Enforcing the Law in Peace Operations 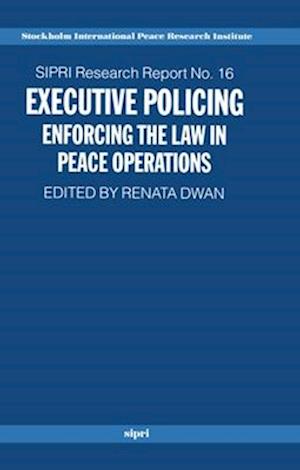 In the United Nations peace operations in Kosovo and East Timor, the police components were responsible for the enforcement of law and order, establishing local police forces, and protecting and promoting human rights. This executive authority distinguishes them from earlier missions in which civilian police were deployed. In this book seven authors examine the legal and political implications, the training of international police in a multinational and multicultural context, the use of community policing, the crucial issue of co-operation between the military and the civilian police components, and what has been learned about planning for the handover to local authority.

Forfattere
Bibliotekernes beskrivelse This work examines the legal and political implications of police components in UN peace operations, such as the training of international police in a multinational and multicultural context and the issue of co-operation between the military and the civilian forces.