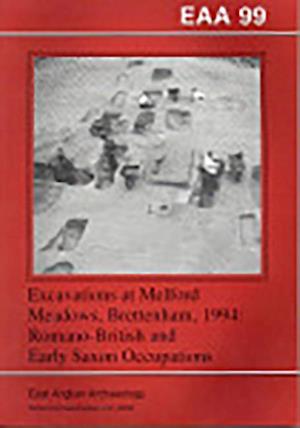 An excavation report of a Romano-British and Anglo-Saxon site investigated by the Oxford Archaeological Unit at Melford Meadows, just outside Thetford. The Roman remains comprised buildings probably belonging to a small farmstead occupied from the late 1st to the end of the 4th century, and a cemetery, whereas evidence from the Saxon occupation comprised buildings, pits and domestic artefacts dating from the 5th to late 6th/7th century.