indgår i serie Routledge Research in Planning and Urban Design 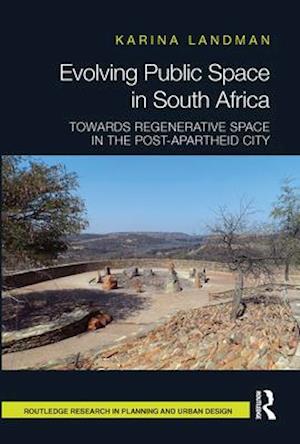