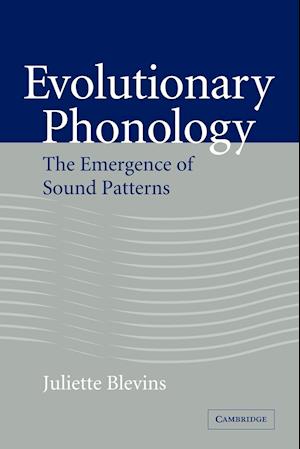 Evolutionary Phonology is a theory of sound patterns which synthesizes results in historical linguistics, phonetics and phonological theory. In this book, Juliette Blevins explores the nature of sounds patterns and sound change in human language over the past 7000-8000 years, the time depth for which the comparative method is reasonably reliable. This book presents an approach to the problem of how genetically unrelated languages, from families as far apart as Native American, Australian Aboriginal, Austronesian and Indo-European, can often show similar sound patterns, and also tackles the converse problem of why there are notable exceptions to most of the patterns that are often regarded as universal tendencies or constraints. It argues that in both cases, a formal model of sound change that integrates phonetic variation and patterns of misperception can account for attested sound systems without reference to markedness or naturalness within the synchronic grammar.