Evolution of Herbivory in Terrestrial Vertebrates 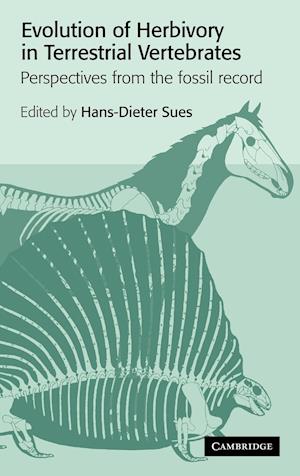 Although herbivory probably first appeared over 300 million years ago, it only became established as a common feeding strategy during Late Permian times. Subsequently, herbivory evolved in numerous lineages of terrestrial vertebrates, and the acquisition of this mode of feeding was frequently associated with considerable evolutionary diversification in those lineages. This book, originally published in 2000, represented the first comprehensive overview of the evolution of herbivory in land-dwelling amniote tetrapods in recent years. In Evolution of Herbivory in Terrestrial Vertebrates leading experts review the structural adaptations for, and the evolutionary history of, feeding on plants in the major groups of land-dwelling vertebrates, especially dinosaurs and ungulate mammals. As such it will be the definitive reference source on this topic for evolutionary biologists and vertebrate paleontologists alike.