indgår i serie Species and Systematics 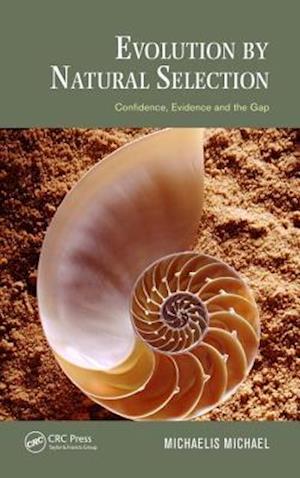 This second collection of interesting mathematical puzzles continues the tribute to Martin Gardner, who has provided us with original puzzles and puzzling stories ever since he created and produced the "Mathematical Games" column in Scientific American. The international community of puzzle enthusiasts has gathered once again to celebrate Martin Gardner's continued contribution and, most fittingly, has done so in kind, by providing new challenges to our inquiring minds. We proudly present this collection to the mathemagicians of the world for their enjoyment, as a playful provocation.A persistent argument among evolutionary biologists and philosophers revolves around the nature of natural selection. Evolution by Natural Selection: Confidence, Evidence and the Gap explores this argument by using a theory of persistence as an intentional foil to examine ways in which similar theories can be misunderstood. It discusses Charles Darwin's theory of natural selection, including what the theory says, what it aims to explain, and how it manages to explain natural selection.Darwin's theory is so familiar today that it feels universally understood. However, the fact that there are so divergent views about the theory means that not everyone who thinks he or she understands it can be right. This book describes the history of evolutionary theory as a sequence of theoretical developments, not all of which can be considered improvements. In particular, it suggests that some attempts to use the theory of natural selection end up reshaping the concepts involved so that they can be applied more easily to the world. As a result, the theory is stripped of some of its explanatory power and becomes detached from the empiricism that good scientific examination requires.With these issues in mind, Evolution by Natural Selection shows there are aspects of the theory of natural selection that are not totally understood. These misunderstandings create problems in uses of the theory. At a time when selectionist explanations are being brought forward to explain an ever-widening range of phenomena, this book analyzes the explanatory structure of Darwin's theory. It takes a much-needed thoughtful look into the working parts of the theory of natural selection to provide better understanding of the theory and its role in contemporary science and life.