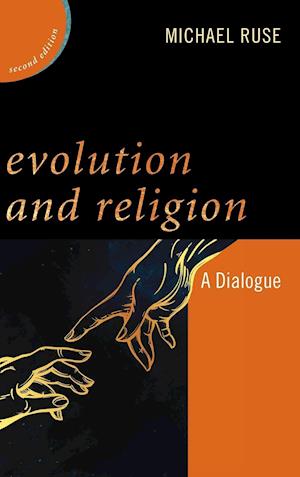 Michael Ruse, a leading expert on Charles Darwin, presents a fictional dialogue among characters with sharply contrasting positions regarding the tensions between science and religious belief. Ruse's main characters-an atheist scientist, a skeptical historian and philosopher of science, a relatively liberal female Episcopalian priest, and a Southern Baptist pastor who denies evolution-passionately argue about pressing issues, in a context framed within a television show: "Science versus God- Who is Winning?" These characters represent the different positions concerning science and religion often held today: evolution versus creation, the implications of Christian beliefs upon technological advances in medicine, and the everlasting debate over free will. The second edition of this innovative text incorporates the influence of Eastern religions and philosophies on the debate on human origins, broadening the contextual reach of the dialogue into comparative philosophy and religious studies.