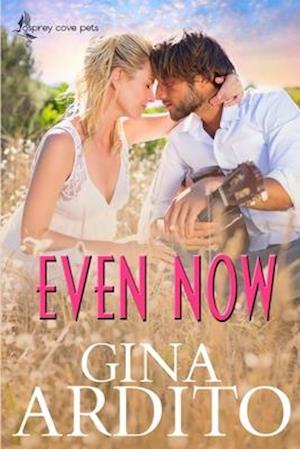 After the love of her life left her when she needed him most, Leah Stewart has rebuilt herself, piece by piece. Owner of the Fur-Ever Friends Animal Shelter, she splits all her love and attention between her abandoned pets and her widower father, a man obsessed with his wife's death. Now, Wyatt is back in town, a rich and famous musician, ready to start over with Leah. But Leah, not quite so forgiving, concocts a fake fiancé to keep Wyatt away from her life and her heart.Seven years after he fled Osprey Cove with nothing but his guitar and the clothes on his back, Wyatt Blackthorne has come home to the woman he never deserved and never forgot. While Leah has every right to be angry with him for abandoning her, he's hopeful he can explain his reasons for leaving and regain her trust. Finding out she's engaged was never in his plans.Two people, bound by love, yet torn apart by secrets, will have to shred the web of lies they both created to find a happily ever after on the other side.