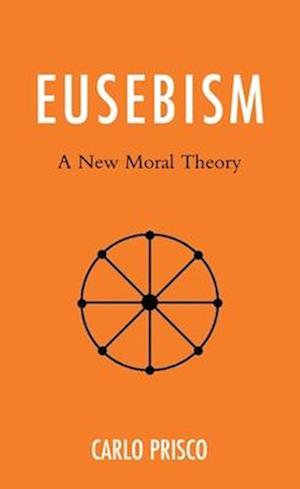 ';Eusebism' is a new moral philosophy based on respect, whose purpose is to change paradigms and perspectives that prevent human beings from being free and aware. Eusebism's unifying element is absolute and unconditional respect for everything that exists. From a material and transcendental perspective, it represents the only security on which to base relationships between all people and animals, to search for the best improvement possible and maximize overall well-being.Eusebism is not based on faith, but on observation and interpretation without subjectivism, even based upon species, sex, age, origin, propensity, habit, social status, technological level, and historical epoch.Humanism, animal rights, and environmentalism represent philosophical currents that, even if useful and innovative, remain confined within objective limitations since all consider just one element and automatically prevent referentiality to the other doctrines.The theory incorporates all those perspectives, assimilating inside a comprehensive general theory that rejects discrimination based on them.Eusebism's perspective inversion is explained by the question: ';Why should I deny respect?'