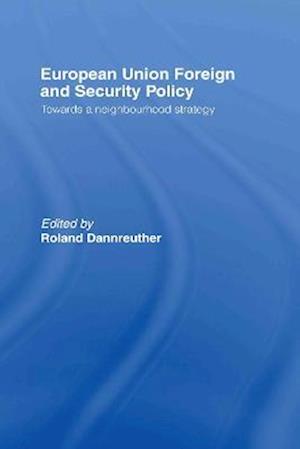 The end of the Cold War presented a major challenge to Western Europe and to the European Union. It led not only to a whole new set of countries seeking to join the EU, but also to a strong demand for a more intensive EU engagement in the broader regional context. This book assesses whether the EU has successfully faced up to this challenge and has adapted its policies towards its immediate neighbourhood in a coherent and strategic manner. This volume examines EU policy from all its major regional dimensions including assessments of:* the enlargement process to East Central Europe* the increasing engagement of the EU in conflict resolution, most notably in the Balkans, but also in the Arab-Israeli conflict* policies towards the countries of the former Soviet Union, such as Russia, Ukraine and the Caucasus* the complexities of EU policy towards Turkey and the Middle East* the transatlantic dimensions of the EU's neighbourhood policies.