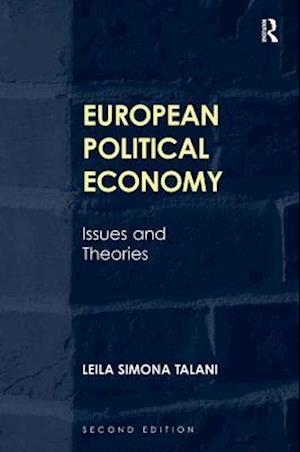 As with the previous version (Ashgate 2004), this second edition is divided, for didactic purposes, into two parts. The first part provides an overview of political science approaches to European political economy, both mainstream and critical ones. As such, it contributes directly to the current debate among scholars of political science and international political economy concerning the nature of the process of European integration. The second part provides alternative explanations of some European economic policy events - the ECB, banking regulation, fiscal co-ordination, the crisis of the euro-zone, social policy and unemployment - allowing the reader to assess the explanatory value of competing approaches.