European Culture in the Great War

indgår i serie Studies in the Social and Cultural History of Modern Warfare, 6 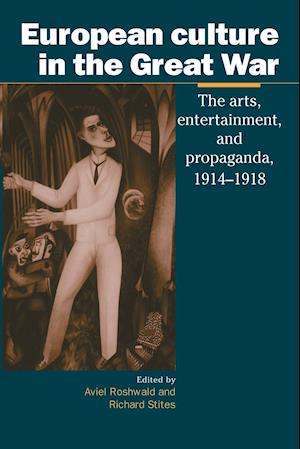 It is commonplace to refer to the First World War as an historical watershed, but the nature of that great cataclysm's impact upon European society and culture remains a hotly debated topic. Many recent works have dealt with the Great War's role in shaping artistic and intellectual modernism and with the social history of the war. Yet the English-language literature remains dominated by a disproportionate emphasis on the western European experience. This book redresses the balance by giving equal attention to the countries of eastern and central Europe, and distinguishes itself by focusing specifically on cultural change during the course of the war, as distinct from the after-effects and memories of the conflict.