European and Islamic Trade in the Early Ottoman State 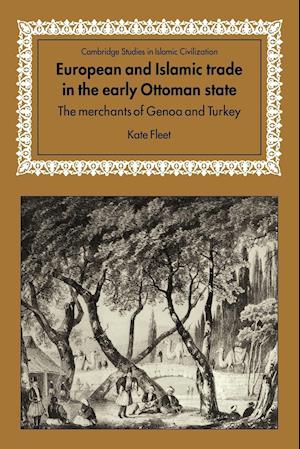 International trade was of great importance for the Ottomans in the construction of their empire. Kate Fleet's book examines the trade links which existed between European merchants and their Muslim counterparts from the beginnings of the Ottoman empire in 1300 to the fall of Constantinople in 1453. By using previously unexploited Latin and Turkish sources, and by focusing on the trading partnership between the Genoese and the Turks, she demonstrates how this interaction contributed to the economic development of the early Ottoman state and, indeed, to Ottoman territorial expansion. Where other studies have emphasized the military prowess of the early Ottoman state and its role as 'the infidel enemy', the book offers an insight into its economic aspirations and eventual integration into the economy of the Mediterranean basin. This is a readable, authoritative and innovative study which illuminates our understanding of an obscure period in early Ottoman history.