Europe as an Idea and an Identity 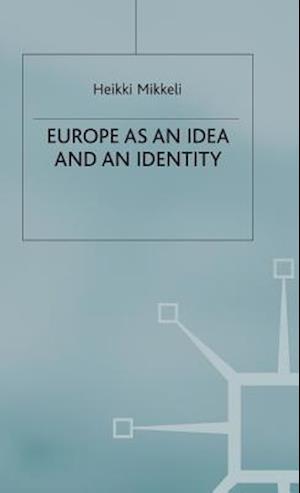 Heikki Mikkeli charts the history of the idea of Europe and European identity. The first part introduces the various attempts to unify Europe from antiquity to the European Union. In the second part the relationship of Europe with America and Russia is considered, as well as the ambivalent role of Central Europe. 1 Hardback X, 263 p.