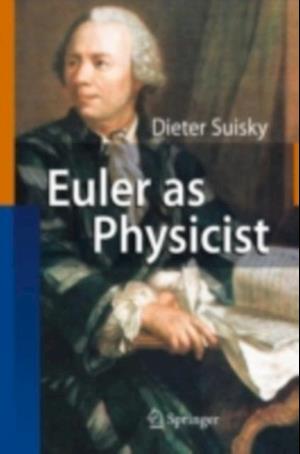 In this book the exceptional role of Leonhard Euler in the history of science will be analyzed and emphasized, especially demonstrated for his fundamental cont- butions to physics. Although Euler is famous as the leading mathematician of the 18th century his contributions to physics are as important and rich of new methods and solutions. There are many books devoted to Euler as mathematician, but not as physicist. In the past decade, special attention had been directed at the development of science in the 18th century. In three distinguished tercentenary celebrations in - casion of the births of Pierre Louis Moreau de Maupertuis (1698-1759), Emilie du Chatelet E (1706-1749) and Leonhard Euler (1707-1783) the merits of these scholars for the development of the post-Newtonian science had been highly acknowledged. These events were not only most welcome to remember an essential period in the past, but are also an opportunity to ask for the long lasting in uence on the further development of science until present days.