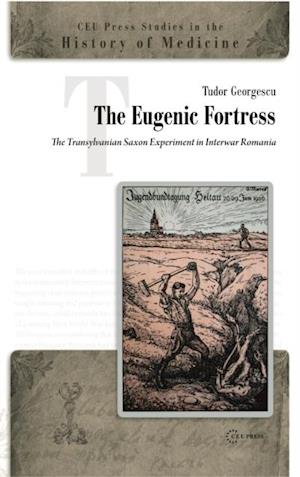 The ever-growing library on the history of eugenics and fascism focuses largely on nation-states, while Georgescu asks why an ethnic minority, the German-speaking Transylvanian Saxons, turned to eugenics as a means of self-empowerment in inter-war Romania. The Eugenic Fortress examines the eugenic movement that emerged in the early twentieth century, and focuses on its conceptual and methodological evolution during this turbulent period. Further on, the book analyzes the gradual process of radicalization and politicization by a second generation of Saxon eugenicists in conjunction with the rise of an equally indigenous fascist movement. The Saxon case-study offers valuable insights into why an ethnic minority would seek to re-entrench itself behind the race-hygienic walls of a 'eugenic fortress', as well as the influence that home nations had upon its design. Georgescu's work is ground-breaking in the sense that the history of this uprooted community is usually handled with extreme sensitivity, and serious (and critical) research into Transylvanian Saxon involvement with Nazism has been scant, until now.