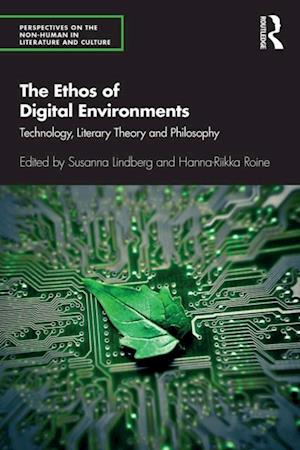 While self-driving cars and autonomous weapon systems have received a great deal of attention in media and research, the general requirements of ethical life in today's digitalizing reality have not been made sufficiently visible and evaluable. This collection of articles from both distinguished and emerging authors working at the intersections of philosophy, literary theory, media, and technology does not intend to fix new moral rules. Instead, the volume explores the ethos of digital environments, asking how we can orient ourselves in them and inviting us to renewed moral reflection in the face of dilemmas they entail. The authors show how contemporary digital technologies model our perception, narration as well as our conceptions of truth, and investigate the ethical, moral, and juridical consequences of making public and societal infrastructures computational. They argue that we must make the structures of the digital environments visible and learn to care for them.