Ethology and Behavioral Ecology of Odontocetes

indgår i serie Ethology and Behavioral Ecology of Marine Mammals 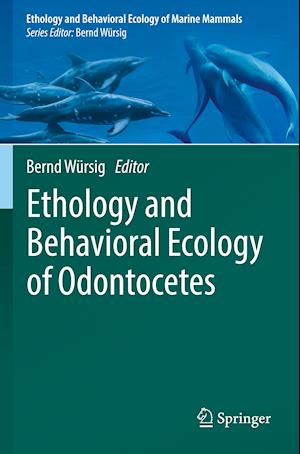 This book concentrates on the marine mammalian group of Odontocetes, the toothed whales, dolphins, and porpoises. In 23 chapters, a total of 40 authors describe general patterns of ethological concepts of odontocetes in their natural environments, with a strong bent towards behavioral ecology. Examples are given of particularly well-studied species and species groups for which enough data exist, especially from the past 15 years. The aim is to give a modern flavor of present knowledge of ethology and behavior of generally large-brained behaviorally flexible mammals that have evolved quite separately from social mammals on land. As well, the plight of populations and species due to humans is described in multiple chapters, with the goal that an understanding of behavior can help to solve or alleviate at least some human-made problems.