Ethnicity and the American Short Story 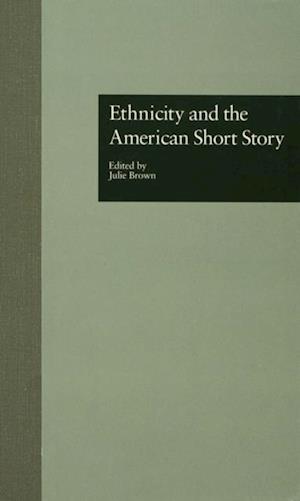 How do different ethnic groups approach the short story form? Do different groups develop culture-related themes? Do oral traditions within a particular culture shape the way in which written stories are told? Why does 'the community' loom so large in ethnic stories? How do such traditional forms as African American slave narratives or the Chinese talk-story shape the modern short story? Which writers of color should be added to the canon? Why have some minority writers been ignored for such a long time? How does a person of color write for white publishers, editors, and readers?Each essay in this collection of original studies addresses these questions and other related concerns. It is common knowledge that most scholarly work on the short story has been on white writers: This collection is the first work to specifically focus on short story practice by ethnic minorities in America, ranging from African Americans to Native Americans, Chinese Americans to Hispanic Americans. The number of women writers discussed will be of particular interest to women studies and genre studies researchers, and the collections will be of vital interest to scholars working in American literature, narrative theory, and multicultural studies.