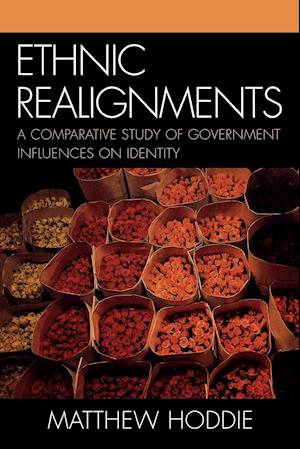 Ethnic Realignments offers a fresh look at the phenomenon of rapidly changing ethnic identity claims. By focusing on the countries of Australia, China, Malaysia, and India, Matthew Hoddie provides a comparative study arguing that government policies designed to favor one ethnic group over another can influence individuals among the disfavored group to change their 'identities' and recast themselves as members of the favored group. Hoddie employs a statistical methodology to lay out the conditions and factors that lead to these ethnic identity changes, thereby contributing to the ongoing debate concerning the malleability of ethnic identity. Ethnic Realignments is a significant work for scholars interested in the politics of ethnicity and the effectiveness of affirmative action policies.