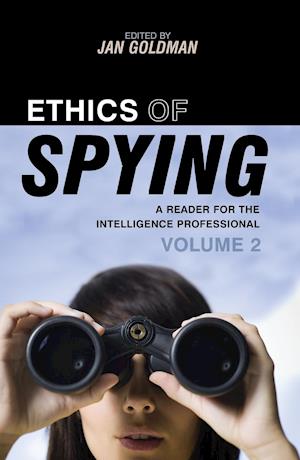 Ethics of Spying: A Reader for the Intelligence Professional, Volume 2 picks up where the first book ended, but, with a twist. The book begins with an historical perspective of the expectations of moral and ethical conduct of personnel working in intelligence. In a previously classified memo from 1941 and a report from 1954, the reader gets a sense of both the history and perception of what was expected of professional conduct as viewed from government officials. The first half of this book seeks to define an intelligence professional, while the second half of the book seeks to utilize various theoretical and practical perspectives. The richness of this publication is aided by the international views of its authors, which hail from Israel, the United Kingdom, Switzerland, and the United States, among others. These prominent scholars explore ethics through the intelligence cycle and how ethics is evolving and viewed in a post-9/11 world. The book concludes with a survey on ethical conduct by interrogators, a brief history of intelligence reform, and a bibliography on this subject. The history and international perspectives provided in this book lay the foundation for further study in this increasingly prominent field of interdisciplinary study.