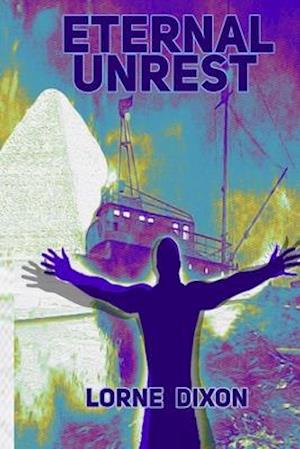 An ancient conspiracy. An unending bloodlust. An Eternal Unrest... Under intense aerial assault by the German Luftwaffe, the British Museum charges archaeologist Priscilla Stuyvesant with the safe passage of some of their most precious artifacts to America. But three of those antiquities have unfinished business. Trapped at sea with reanimated assassins from ancient Egypt and under Nazi threat, the crew of the Limpkin are about to discover that terror... is timeless.