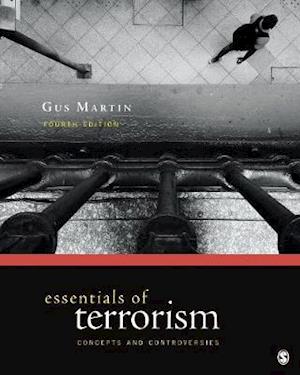 Forfattere
Bibliotekernes beskrivelse With lots of new material, including coverage of emerging movements, the internet and social media, and religious terrorism, this concise text continues to give students an introduction to the key aspects of the current terrorism landscape and its history