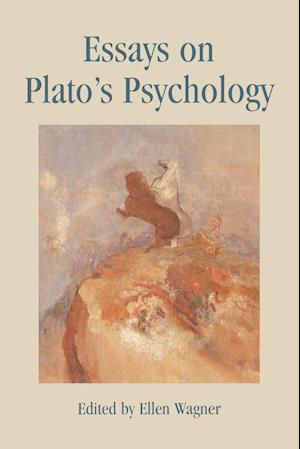 The last several decades have witnessed an explosion of research in Platonic philosophy. A central focus of his philosophical effort, Plato's psychology is of interest both in its own right and as fundamental to his metaphysical and moral theories. This anthology offers, for the first time, a collection of the best classic and recent essays on cenral topics of Plato's psychological theory, including essays on the nature of the soul, studies of the tripartite soul for which Plato argues in the Republic, and analyses of his varied arguments for immortality. With a comprehensive introduction to the major issues of Plato's psychology and an up-to-date bibliography of work on the relevant issues, this much-needed text makes the study of Plato's psychology accessible to scholars in ancient Greek philosophy, classics, and history of psychology.