Essays in the Metaphysics of Mind 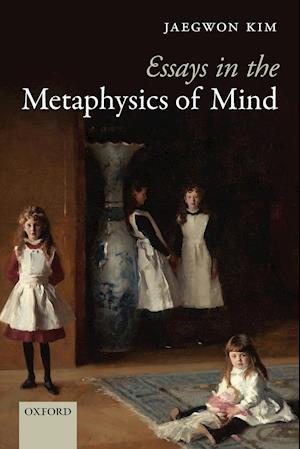 Jaegwon Kim presents a selection of his essays from the last two decades. The volume includes three new essays, on an agent-centered first-person account of action explanation, the concepts of realization and their bearings on the mind-body problem, and the nonexistence of laws in the special sciences. Among other topics covered are emergence and emergentism, the nature of explanation and of theories of explanation, reduction and reductive explanation, mentalcausation and explanatory exclusion. Kim tackles questions such as: How should we understand the concept of "emergence", and what are the prospects of emergentism as a doctrine about the status of minds? What does an agent-centered, first-person account of explanation of human actions look like? Why aren'tthere strict laws in the special sciences - sciences like biology, psychology, and sociology? The essays will be accessible to attentive readers without an extensive philosophical background.