indgår i serie Secret of the Rose 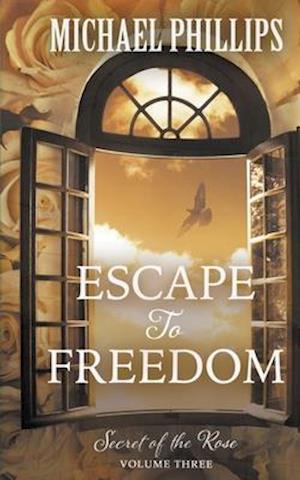 A dramatic escape from the Iron Curtain tests the convictions of a father and daughter on the run in the Secret of the Rose series.

Aided by her one-time love, the American Matthew McCallum, Sabina von Dortmann has succeeded in rescuing her father from a Russian prison where he was held by the Nazis for many years.

But now Matthew and the von Dortmanns must begin the far more challenging task of escaping the Iron Curtain and eluding the Communist authorities. Once important members of an underground network dedicated to helping Jews escape the Nazi death camps, the von Dortmanns themselves must now rely on strangers in a hostile country—as well as their unwavering faith in God—to find their freedom.