An Analysis of Erwin Panofsky's Meaning in the Visual Arts 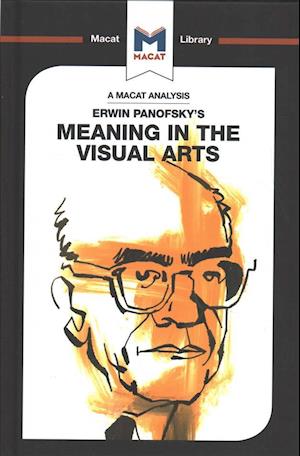 Erwin Panofsky's Meaning in the Visual Arts is considered a key work in art history. Its ideas have provoked widespread debate, and although it was first published more than sixty years ago, it continues to feature regularly on numerous university reading lists. Meaning in the Visual Arts comprises nine essays. In these, Panofsky argues for the independence of iconology as a branch of history. He moves on to demonstrate the anatomy of art and its study, as well as the controlling principles of interpretation. He then deals with the theories of human proportions, Gothic architecture, and the Northern Renaissance. Finally, Panofsky discusses his own American experiences.