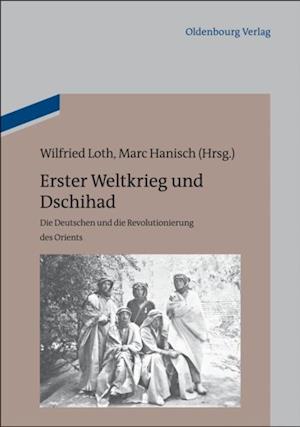 Inciting the Islamic world to rebel against British colonial rule was a part of the war strategy developed by the political and military leadership of the German Reich during the July crisis of 1914. This strategy was based on an understanding of developments in the Ottoman Empire garnered by Max Freiherr von Oppenheim, the son of a Cologne banker and expert on oriental affairs.