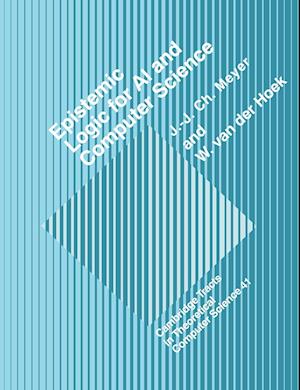 Epistemic logic has grown from its philosophical beginnings to find diverse applications in computer science as a means of reasoning about the knowledge and belief of agents. This book, based on courses taught at universities and summer schools, provides a broad introduction to the subject; many exercises are included together with their solutions. The authors begin by presenting the necessary apparatus from mathematics and logic, including Kripke semantics and the well-known modal logics K, T, S4 and S5. Then they turn to applications in the contexts of distributed systems and artificial intelligence: topics that are addressed include the notions of common knowledge, distributed knowledge, explicit and implicit belief, the interplays between knowledge and time, and knowledge and action, as well as a graded (or numerical) variant of the epistemic operators. The problem of logical omniscience is also discussed extensively. Halpern and Moses' theory of honest formulae is covered, and a digression is made into the realm of non-monotonic reasoning and preferential entailment. Moore's autoepistemic logic is discussed, together with Levesque's related logic of 'all I know'. Furthermore, it is shown how one can base default and counterfactual reasoning on epistemic logic.