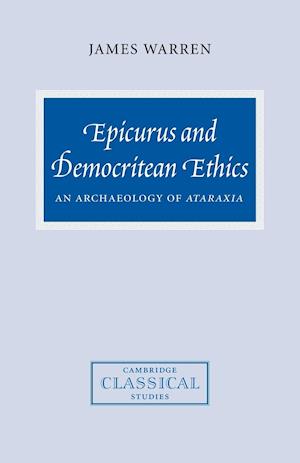 The Epicurean philosophical system has enjoyed much scrutiny, but the question of its philosophical ancestry remains largely neglected. It has often been thought that Epicurus owed only his physical theory of atomism to the fifth-century BC philosopher Democritus, but this 2002 study finds that there is much in his ethical thought which can be traced to Democritus. It also finds important influences on Epicurus in Democritus' fourth-century followers such as Anaxarchus and Pyrrho, and in Epicurus' disagreements with his own Democritean teacher Nausiphanes. The result is not only a fascinating reconstruction of a lost tradition, but also an important contribution to the philosophical interpretation of Epicureanism, bearing especially on its ideal of tranquillity and on the relation of ethics to physics.